People who are interested in our earlier endeavors will here find most of the available articles and reports in PDF format.

Urbanization goes on and on, with or without planning; with higher growth rates in low-income regions. The dilemma is either one level super sprawl in poor suburbs… or high-rise density in central, serviced developments at astronomical prices.

Finding local resources for erosion mitigation is a challenge. One option is the Vetiver grass rooting 3 meters into the soil. During the establishing process bamboo gabions filled with stones can protect against the wash-out by rains or streams.

The hurricanes often destroy poor people’s homes. The roofs built of corrugated sheets, almost flat just to save on materials, but making them fly like aeroplane wings. A simple spring-loaded device to partially open the roof could neutralize the worst lift off effect. 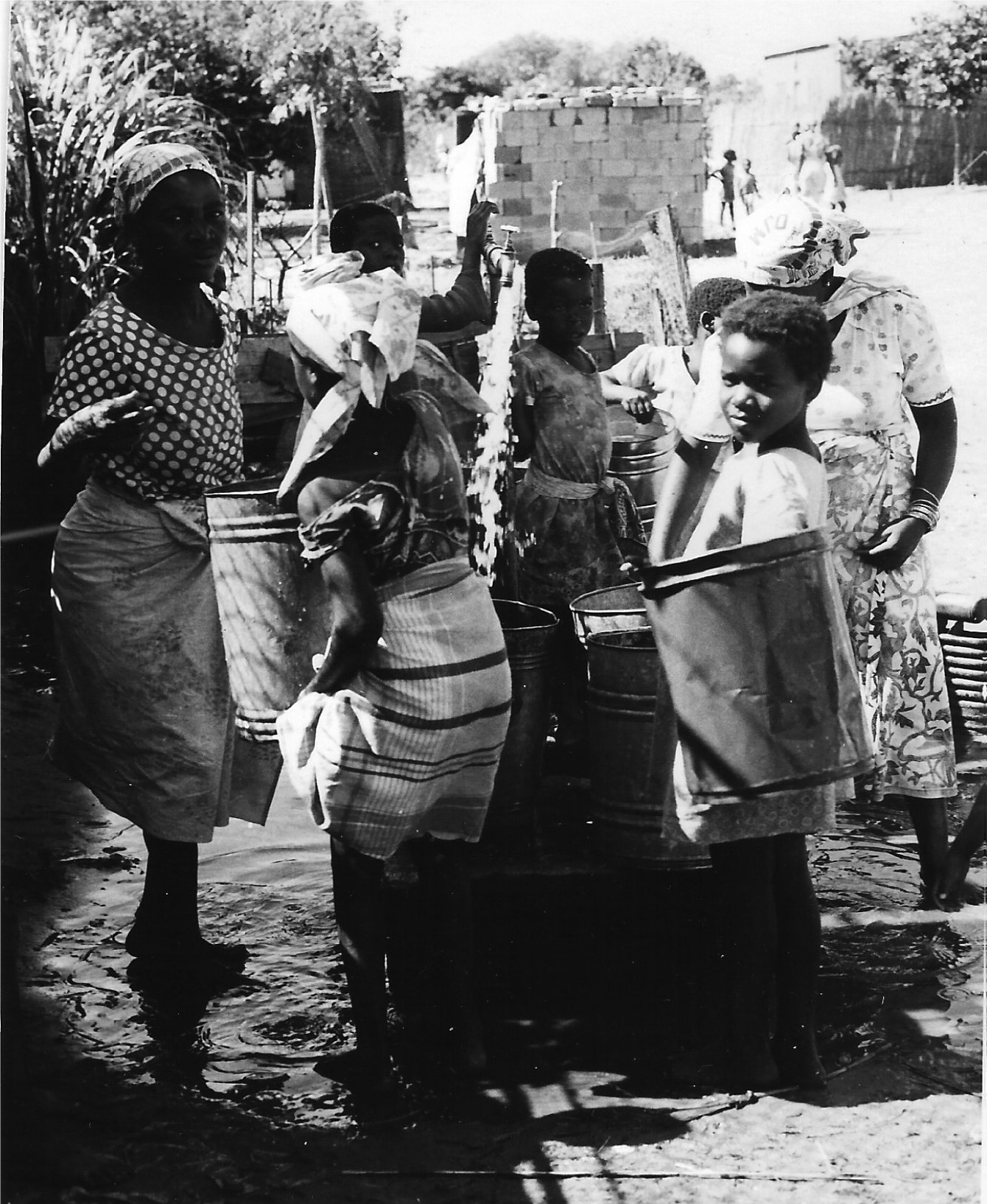 Maxaquene, a comprehensive account of the first urban upgrading experience in the new Mozambique. 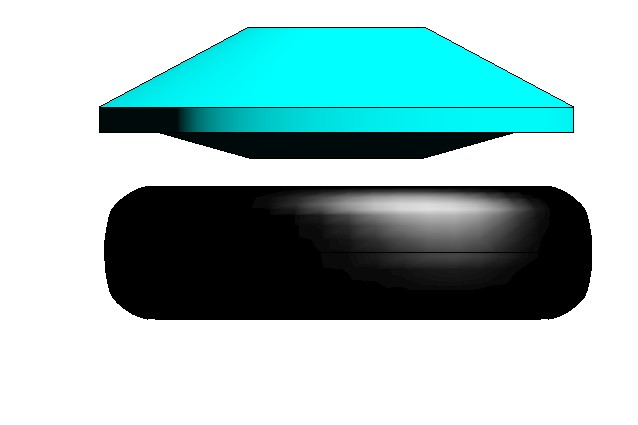 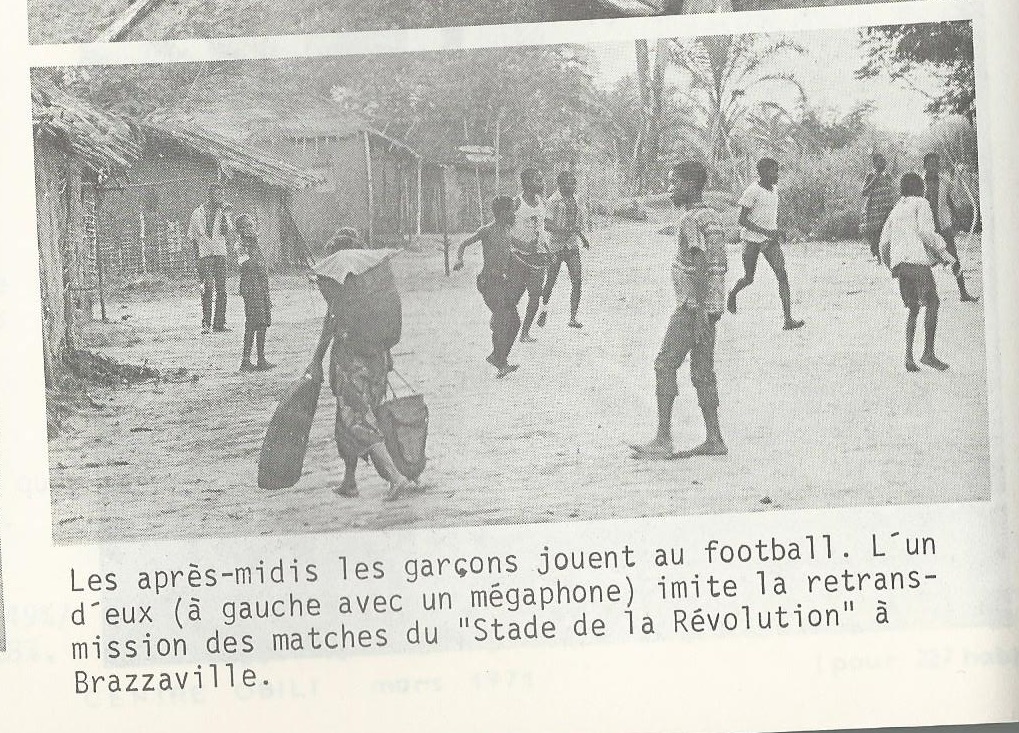 Right: Inventive kids playing football in a remote Congolese village: One of them is perfectly imitating a radio reporter with the typical nasal touch…